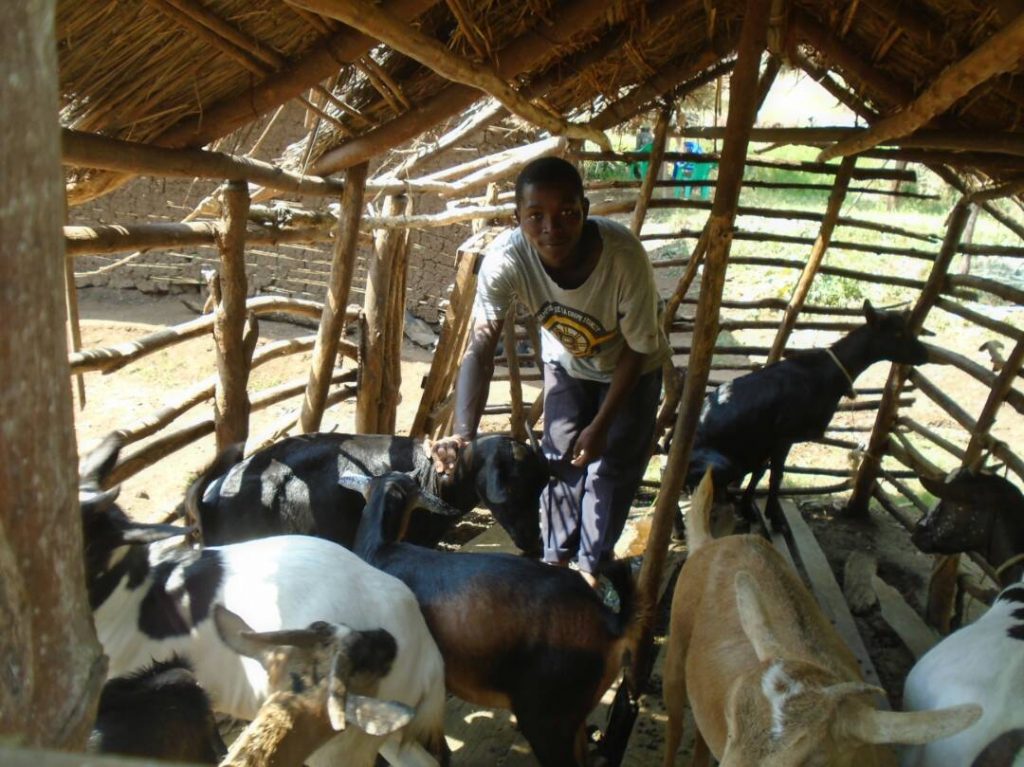 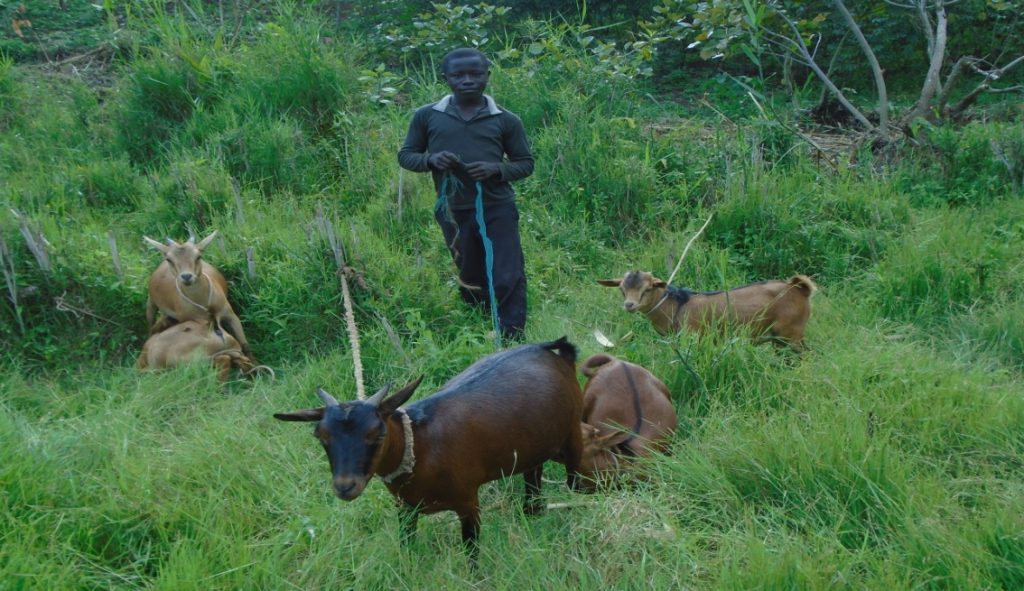 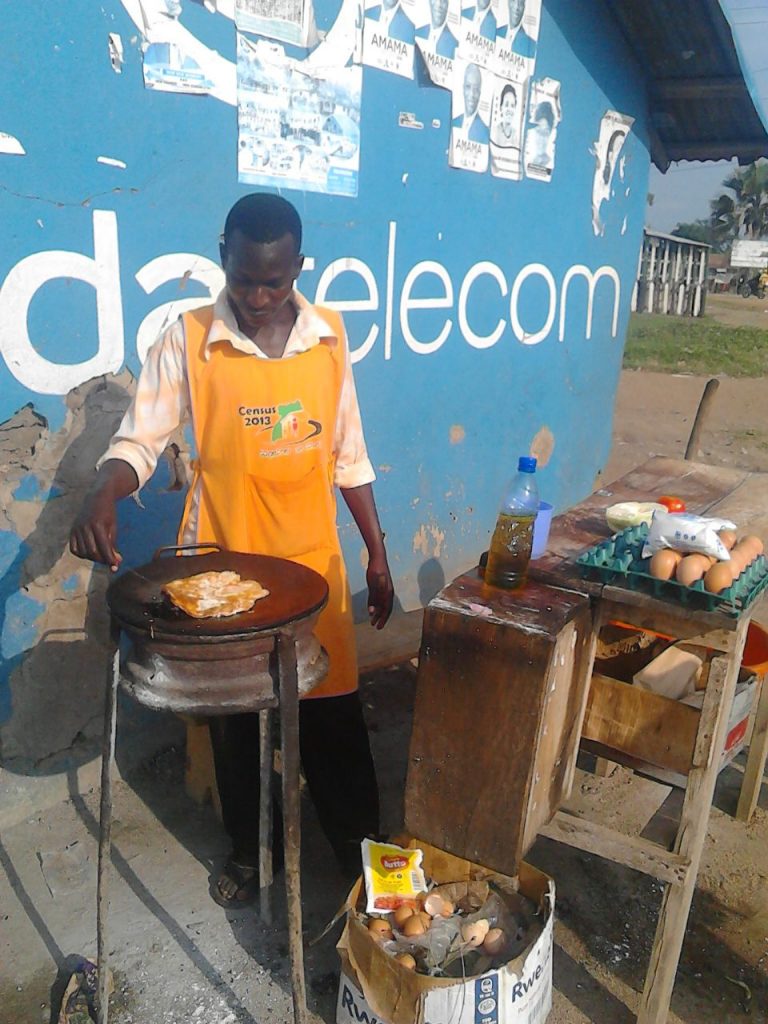 Yes II Overall objective is: 1000 deprived youth in rural and peri urban sub counties Kasese, Ntoroko, Bundibugyo district I Western Uganda realize social, civic , economic empowerment and are protected against exploitation and are able to hold duty bearers accountable for the fulfillment of their rights by end of 2017.

YES II project started in Ntoroko from 2016 -2018 and nine youth groups have been established having group businesses in Tailoring, Carpentry, hair dressing while most of the youth have opted for individuals businesses.225 (102M, 123F) were enrolled and completed vocational skills training in the district of Ntoroko. 16 VSLA groups have been formed with in the three town councils of Rwebisengo, Karugutu and Kanara. The groups have 303 members majority of who are youth completed vocational learning. 4 child rights formed with in the 4 ALP centers of Nyabusokoma -Karugutu/C, Rwangara and Kachwankumu – Kanara S/C, Ntoroko-Kanara T/C. 3 youth plat forms formed with in the S/Cs of Karugutu, Rwebisengo and Kanara.