A story about Basemera Neima from kanara T/C 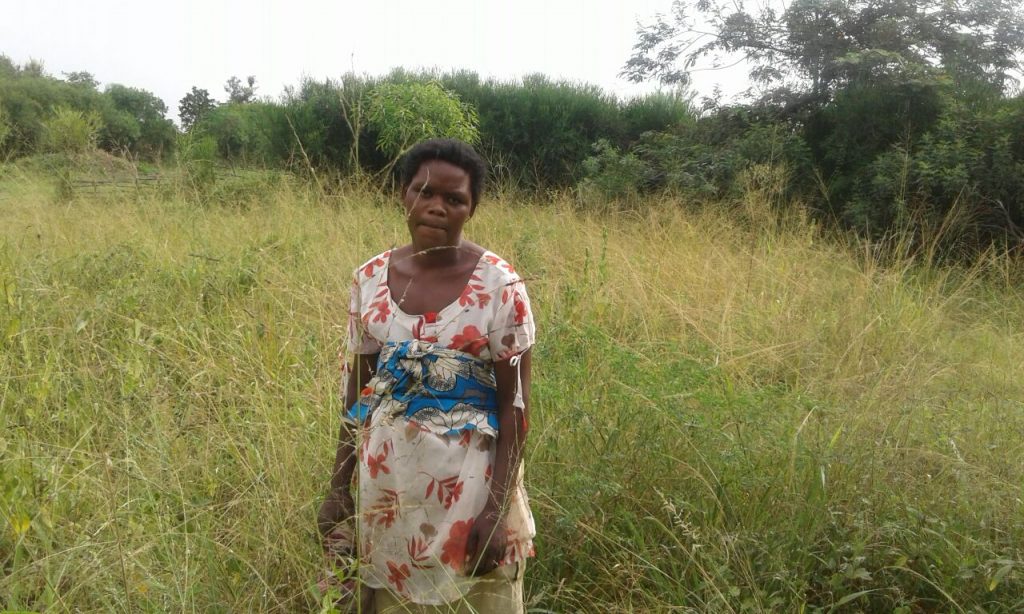 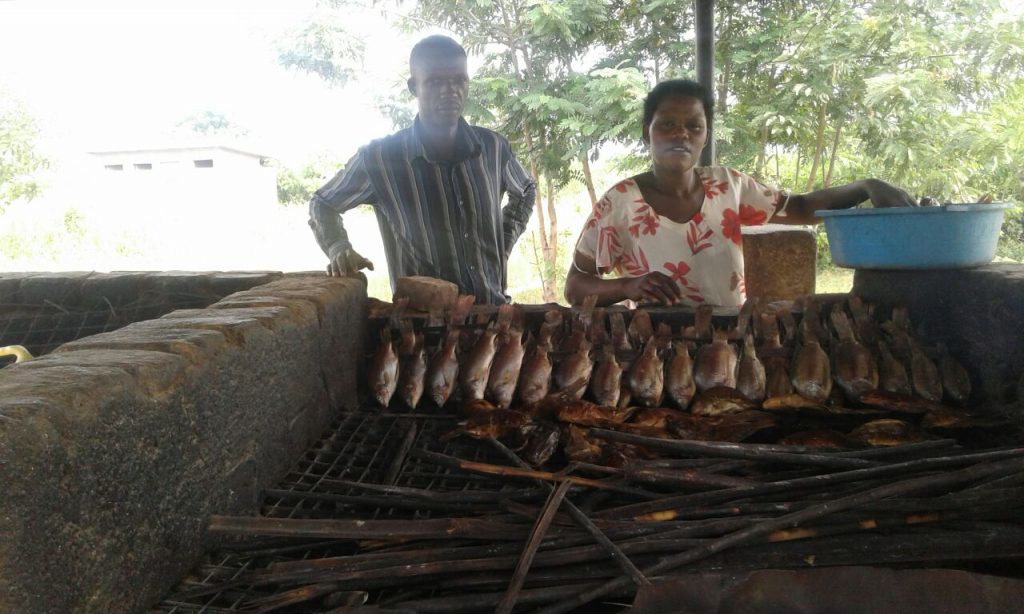 Basemera Neima female by and 19 years of age a resident of kanara “A” cell in kanara ward kanara town council was hopeless in life and poor in mind as she was stuck on how to move on be able to survive in the near future since she did not have what to do, but this did not take so long as she heard of the YIA programme being talked about and how it was to benefit the helpless youth in kanara via the community announcement in the village ,which opportunity she welcomed and was willing to join and be helped since she was in bad condition.

She joined the programme and was able to acquire knowledge and startup capital to start up a business to support herself in her needs since she was badly off .she received 300,000 shillings as startup capital after developing a business plan to deal in fish trade which was the main source of capital in the area and it had market.” from the day I received the 300,000 shs I started developing drastically” she says.

She bought fish which cost her 250,000 from the lake and used the remaining balance of 50,000shs as transport to the market which she got a profit of 100,000shs from Rwimi market which increased her capital to 350,000shs which she invested now more 50,000shs to make it 300,000 in the next phase from which she profited 200,000 from her customers and her capital kept on increasing to which her savings kept on increasing day by day as she went to the markets where she has been able to buy a plot of land at 800,000shs and continued with her fish trade that is continuous and more to the plot of land she hopes to put up a structure that will cost her 1,800,000million shs from which she has 400,000 as part of the savings to start on the construction.

“I am working hard so that I put a structure called a house at home so that people can look out to me ,and more so thankful to the program me (Youth In Action) my life has not remained the same ,there is a bigger change” she says