A Story about Kabbango youth in action goats for development group 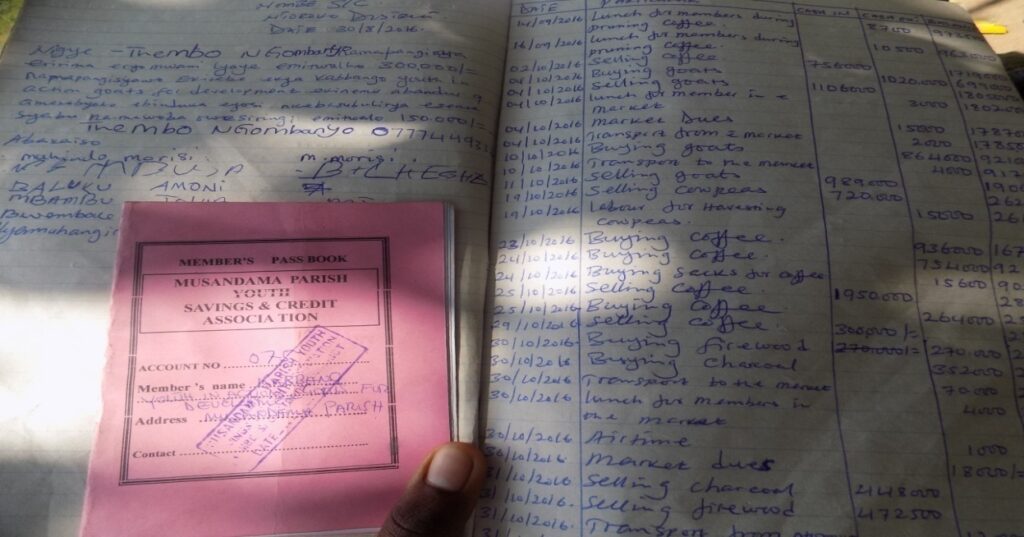 Kabbango youth in action goats for development group is based in Nombe Sub County kabango learning center composed of 9(1F&8M) who received a start up grant of 1,562,400 of 6th July 2016 with a business idea of doing goat’s trade.

The group operated in the goats business and made a profit of 351,000 shillings within one month but had diverted to other businesses as goats were losing market. This is when they opted for cow peas growing as it was rainy season favorable for farming. The group invested 375,000 shillings in cowpeas seed and preparing the garden which took them 2 months to harvest and they yielded 720,000 shillings making a profit of 345,000 shillings. “We did not stop here we had to continue making market research on what product we could deal in” Sunday john says.

They started trading coffee on the 30th august 2016 buying from within the village, drying the coffee and took to kasese for value addition where they sold it to the processors. This moved on well as they were able to make a profit of 1,448,000 from this particular trade of coffee.

They went ahead and invested some of the profits from the coffee into firewood and charcoal which they sold off at the lake side of kanara in that same month making profit of 298,500 shillings.

The group opened up an account with Musandama parish savings and credit association(A microfinance institution) and have so far saved up to 1,700,000 UG shillings which is cumulative as it is borrowed by other members to run their businesses and currently are putting up a structure to operate as a store for their produce before being sold off and currently the group has a total cumulated capital of 3,756,000.