Promotion and protection of children rights 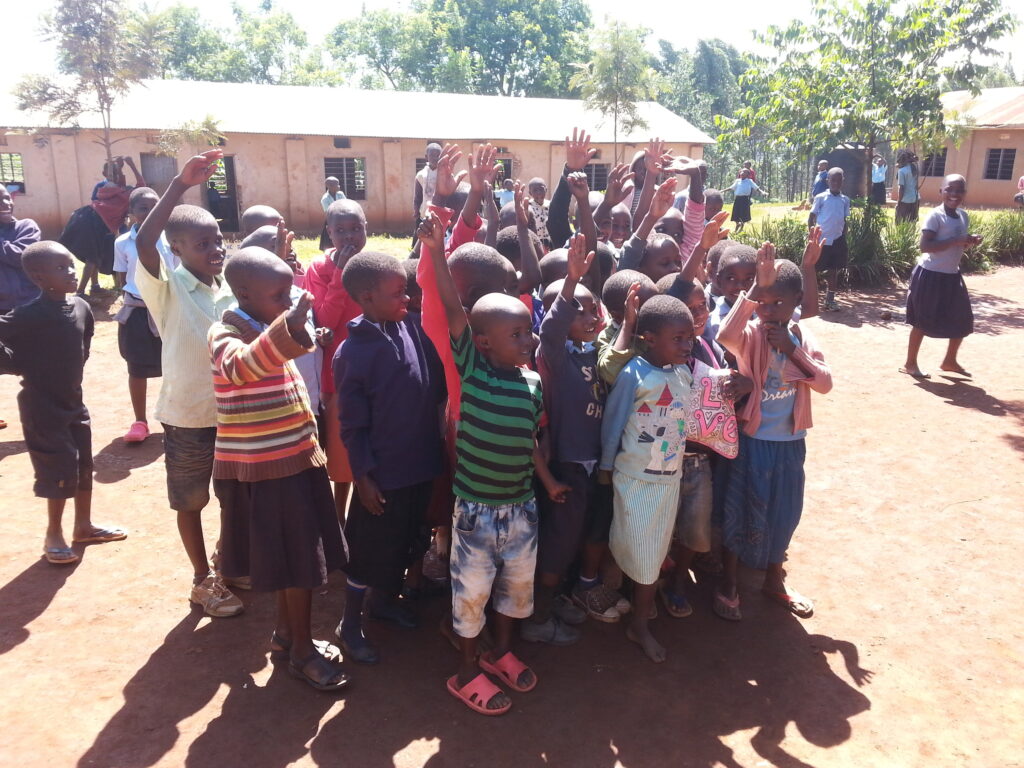 Since 1996 RIDE AFRICA has been engaged in promotion and protection of human rights especially Women and children’s rights, with support from numerous donors national and international who have been supporting RIDE AFRICA financially, technically and morally with various projects to promote and strengthen children’s rights initiatives in Ruwenzori Sub Region. As reported in the previous report that, RIDE AFRICA has had direct intervention in 87 primary schools of Nyankwanzi, Bufunjo, Katooke, Kyarusozi, Bugaaki and Nyantungo sub counties, Kyenjojo District and 4 Sub counties of Nombe Karugutu and Kibuku of Ntoroko District with support from WeSeeHope. The support by WeSeeHope to RIDE AFRICA has led to the formation of 102 CRCs (with membership of 2610 (1505F&1105M), 122 (61F &61M) HRAs formed, trained and are advocating for children’s rights promotion and

protection, 260 (130F&130M) child rights monitoring committees were also formed and trained and are supporting CRCs in their IGAs and general advocacy for children’s rights promotion and protection.

Back to all Projects